Nigerian Football clubs are not as rich as the popular European clubs like Barcelona, Real Madrid, Chelsea, e.t.c, but they are becoming well known among Nigerians and even around Africa. Most football talents in the world of football are found in the African continent and even in Nigeria. 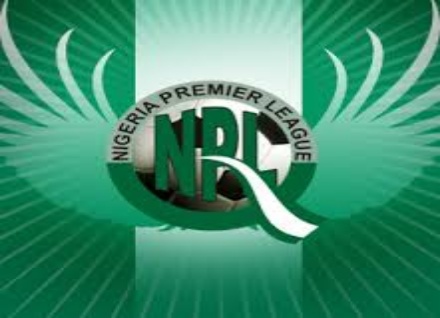 Kano Pillars FC is also on the list of top Nigerian football clubs. Founded in 199 and based in kano, This football club has won four titles in the Nigerian premier league. The years in which Kano pillars won the NPL are 2008, 2012, 2013, and 2014.

With fans scattered around the country, they have built a reputation as one of the football clubs that can be tough to beat.

The club that has never been relegated from the Nigerian premier league is Rangers Football Club, an achievement and record yet to be broken by any Nigerian club in the premiership. Popularly called Enugu Rangers, this club is based in Enugu state and has won the league six times.

Bendel Insurance F.C started the Nigerian premier league, winning it five times. They are based in Benin are least on the list of top best popular football clubs in Nigeria