African players are making waves today in Europe and it is no surprise that top clubs around the continent are securing their services in a bid to win European titles. 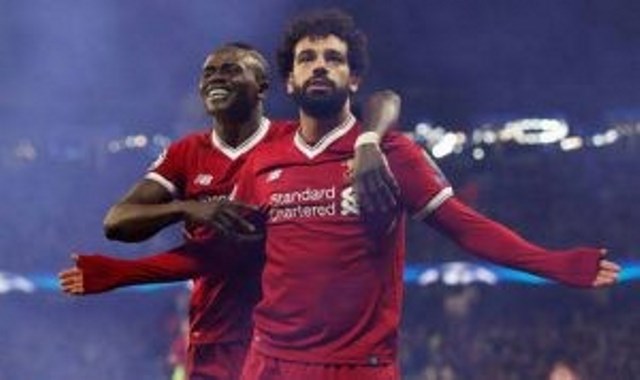 Top leaugues sometimes provide opportunities to guess which African footballer would be crowned the best before the end of a particular season, others might even ask which African player might end up having most goals in Europe. All depends on whether these top football clubs in utilize these football players of African descent.

In this post, we list top 5 best African players in Europe that will perform well this 2022 to help our audience choose in case this kind of question is asked by any top bookmakers in SA.

Salah currently plays for Liverpool FC as a forward and an attacking midfielder. He hails from Egypt and almost won the golden boot last season from Lionel Messi but won the highest goal scorer in the English Premier League.

Most sport betting sites would normally offer low points for Mohammed Salah to come out tops as one of Africa’s best football players in 2022. This is because, he plays for a top club and he is their top scorer and is always in form.

Mane is an African player whose rating on betting sites SA is usually low. He is a Senegalese professional footballer who plays for Liverpool FC as a winger. He is known for his dribbling skills and was nominated among Africa’s best player for the year 2018.

Mane wears the number 10 shirt for both Senegal and Liverpool FC and just signed a contract with the club that will see him stay till 2022.

Aubameyang is a Gabonese professional footballer playing for one of top European club, Arsenal FC as a striker. This striker formally played for Borrusia Dortmund and has won Africa’s best player of the year 2015.

Along side Salah, Mane and Aubameyang, he is being placed among sports betting sites SA to be the African to win the highest goal scorer in the EPL this season as his current club, Arsenal FC who are in currently in form.

He currently plies his trade for Crystal Palace in the English Premier League as a forward. He hails from Ivory Coast and has had spells in Manchester United where he made just 2 appearances. He is among out top 5 best African players in Europe this year 2022.

Last on our list is Koulibaly, one of the most sought after defender playing for Napoli and for the Senegalese national team. He recently won the Senegalese best player of the year beating Sadio Mane to the award.

Koulibaly is a disciplined defender who has a highly successful defensive record as one of the best defenders in Europe’s top 5 leagues. Many rich football clubs are willing to sign the Napoli defender but have their bids turned down.

Top rating sites should also list him among African players to look out for this 2022.