We previously listed all 36 state governors in Nigeria. This post will specifically list all APC State Governors currently in Nigeria.

Before we delve into the names of APC state governors in Nigeria, note that the APC won 19 states in the last 2020 general election which makes them the current ruling party in Nigeria while the Peoples Democratic Party (PDP) won 16 states.

The Nigerian constitution stipulates that “A person shall be eligible for the office of State Governor in Nigeria if he or she is a citizen of Nigeria by birth, or at least 35 years of age, and should be a member of a registered political party that is recognized by law of the land.

A political party is a platform by which group people, who share the same ideology about the way a particular country should be governed come together to seize power during an election.

In Nigeria, there are currently more than 50 recognized registered political parties this 2020 according to the Independent National Electoral Commission (INEC). APC, PDP, ANPP, KOWA e.t.c are some of the major political parties in Nigeria.

Below is a compiled list of the 18 All Progressive Congress state governors in Nigeria currently.

From the above names of APC governors in Nigeria, Ekiti state has recently conducted their election and strengthened their APC hold in it by replacing Ayodele Fayose with John OluKayode Fayemi.  Ondo State also held elections which saw Rotimi Akeredolu of the All Progressives Congress win the election.

As earlier stated, APC governors are more in number because they are the leading party that won majority of the governors seats in Nigeria. Obaseki of Edo state joined PDP after APC dumped him.

We’ve got the updated list of Governors elected in the 2020 elections which was held across states in country.

While the governorship election 6 states was declared inconclusive, there wee surprises as some Governors were also handed a second term.

Here is the list of governors elected in the 2020 election below: 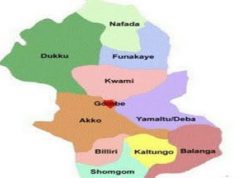 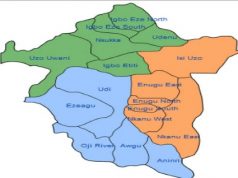 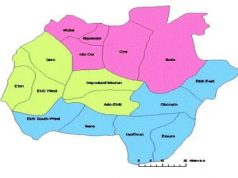 Teachers’ Salary Structure in Nigeria: How Much They Earn (2020)

Stockfish/Okporoko Business in Nigeria: Guide on How to Start (2020)