Here are Aki and PawPaw Movies List till date, you can download most of these Nollywood movies they acted online. 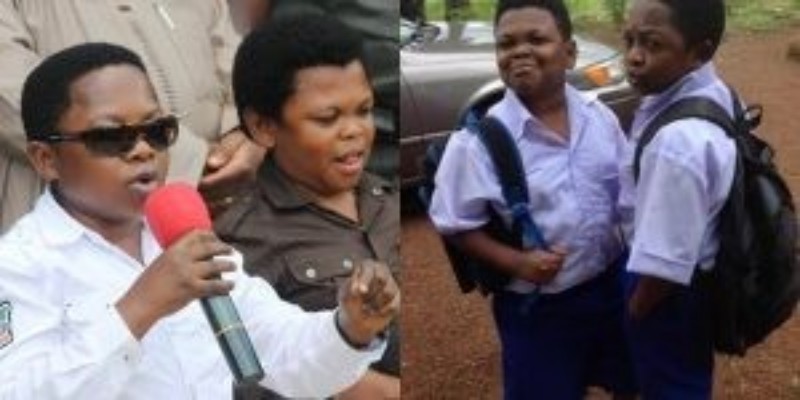 Size doesn’t matter when it comes to being successful in Nigeria’s film industry. The story of Aki and PawPaw and their rise to fame gives us an insight as to how these veterans carved a name for themselves despite being small in size.

Aki’s real name is Chinedu Ikedieze while Pawpaw real name is Osita Iheme. These two are popular Nollywood actors known for their tremendous blend of comedy movies since they started acting together.

These two fellas have been friends for quite a while and have common similarities in acting movies in the industry for 15 years. In fact, their inseparable act has seen them run an NGO together, Aki and Pawpaw Childcare Foundation. 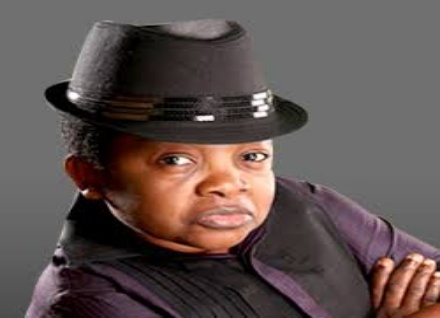 He was born in the year 1977, 12th of November to be precise and hails from Uzuakoli in Abia State. Chinedu Ikedieze is popularly known as Aki became famous after a movie with Osita Iheme (Paw-Paw) in the year 2007, when he acted the role of a son in “AKI NA UKWA”.

It was this movie that gave him a lifetime Achievement Award at the African Movie Academy Awards. Since then, the actor has featured in more than 150 movies since he joined Nollywood in 2002. Movies like Aki na Ukwa, World Apart, Jordons, The Heroes, Fifth are just a few popular movies where Aki has featured.

According to the actor, he had a dream of becoming a doctor but later revealed that he noticed his passion for acting when he joined the Drama society as a teenager in his secondary school days.

After his education at the Institute of Management and Technology in Enugu, he began his film career by playing a minor role in a 1998 movie titled “Evil men”. It was until 2002 after he starred in the block-buster movie, “Aki na Ukwa”, that his name became popular.

He also attended the New-York Film Academy, where he learnt other acting techniques in a bid to improve his career and gain other opportunities.

He was the producer of a Hollywood-Nollywood movie “Take the Spoptlight” which was shot in Dallas, USA and was a success.The likes of Hollywood stars Lynn Whitfield and Glenn Morshower feutured in the movie.

All these movies he starred in has seen Chinedu Ikedieze win several awards and honours. Some of which include: Lifetime Achievement Award and even being conferred with the Member Order of the Federal Republic (MFR) by President Goodluck Jonathan.

The actor wife, Nneoma Ikedieze is a popular fashion designer who owns a fashion line, Nikiz Fashion. They are happily married together. 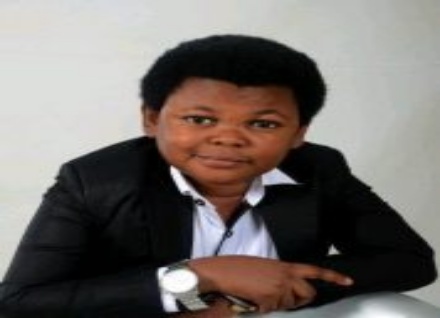 Osita Iheme popularly known as Pawpaw is a friend to Chinedu Ikedieze. He was born on the 20th of November, 1982, into a family of five children.

Although, Osita hails from Mbaitoli Imo State, he grew up in Abia state but had his education in Lagos where he received a B.Sc in Computer sicence in LASU.

He is blessed with talents such as acting, writing and even he is a motivational speaker and an author. Just as a coin cannot be without its better half, Osita’s passion for movie became a onetime bet that came to pass after the movie he shot with Chinedu (Akin) in the movie “AKI NA UKWA” became popular.

He is mostly known for acting the role of a child and a mischievous one at that which he portrays very well. His rare condition inspired him a lot and made him unique for the character.

Osita is the author of the book titled “INSPIRED 101”. He is also a motivational speaker with many achievements such as, the Best Actor, African Magic Viewers Choice Award 2014 and Lifetime Achievement Award at the 2007 Africa Movies Awards.

The popularity of the Aki and Pawpaw brand started when Kasvid, a producer though late, connected the two actors due to their small size.

According to Pawpaw, he met Kasvid in 2002 at Enugu while on a movie set. Aki on his part said he met Kasvid after his graduation from the University.

After the producer linked both actors in Enugu at a movie location, they impressed the crew with their performance and since then, the have built a popular brand in the Nollywood movie industry.

Kasvid died from a ghastly autocrash in November, 2018 on his way to his hometown in Anambra State. In a report, he didn’t die on the spot but was hit by another vehicle while trying to save himself.

Before his death, Kasvid had taken the Aki and Pawpaw brand to a great level and also produced many popular Nollywood movies featuring Aki and Pawpaw including funny actor, Mr Ibu in London.

See the top 50 movies Aki and Pawpaw have acted together till date and the years they were produced.